[resumen.cl] A military police operation in the Antonio Colbún community, Victoria district, in the Araucanía region, left a Mapuche man with a gunshot wound to the head.

The incident was reported on Radio Cooperativa, who interviewed the werkén of Temucuicui, Jorge Huenchullán this afternoon. According to Huenchullán, two units 'violently entered the community, firing without provocation,' and, 'as a result of the gunfire, a young Mapuche was wounded.’ He added that the young man is ‘in serious condition because he was shot in the head. He hasn't received any medical treatment or anything, according to people in the community.' 'More than twenty or so' people received wounds of varying severity, he said.

According to werkén Huenchullán, the community members were on a recovered parcel of land doing agriculture work when two Special Forces units came in shooting. 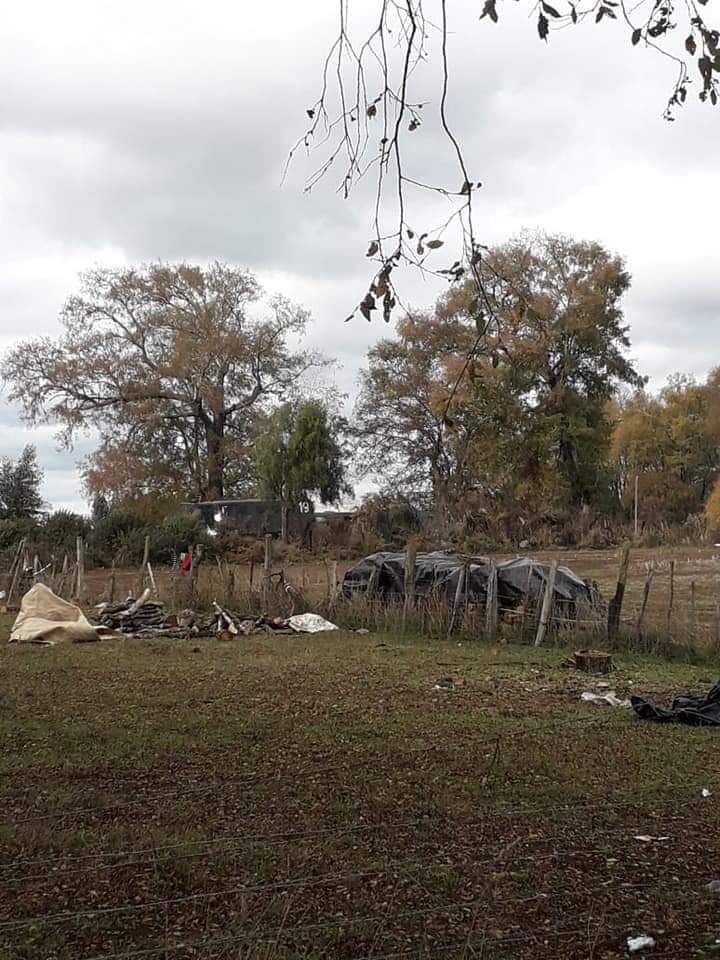 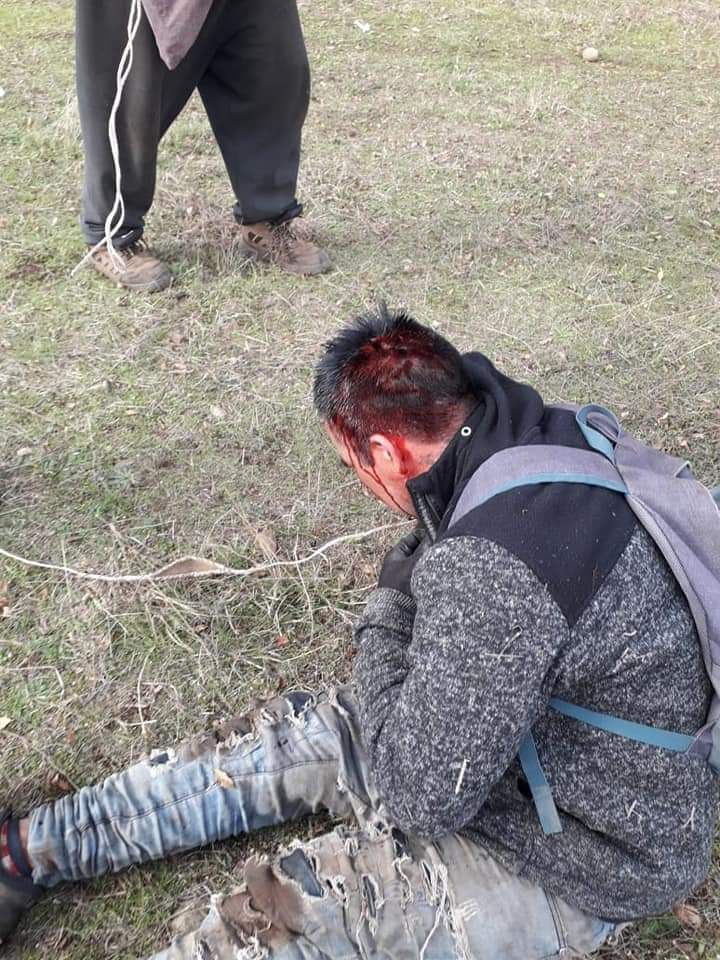 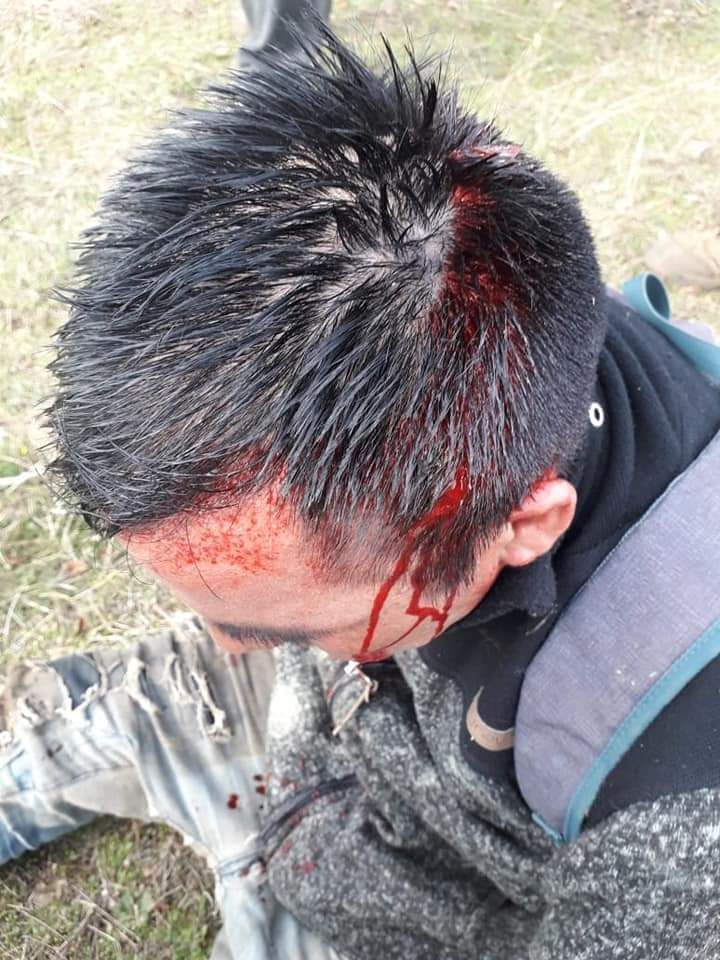 Mapuche Shot in Head During Police Operation in Chile