[resumen.cl] This Saturday, in the mountains of Nahuelbuta, the Caupolican, Huechun Lleu Lleu, and Juan Nahuelhual communities entered parcel no. 11 owned by Eduardo Campos Valenzuela, who, until today, had made the premises available to the Special Forces of the Chilean military police (Carabineros) as 'a sort of police post from which they used drones and parked armoured vehicles used in the repression of the [Mapuche] communities in resistance', explained a woman involved in the communities' land recovery process.

In their communiqué, they explain that parcel no. 11 comprises 31 hectares, and is part of the 'former CORA [Land Reform Corporation] parcel of Lleu Lleu', i.e. it was a parcel transferred to local residents as part of the land reform programme and later expropriated from them during the Pinochet dictatorship to be transferred to persons connected to the dictatorship. Since 2013, almost all of the land corresponding to the former land reform parcel had been under the territorial control of the Mapuche with the exception of one final strip, which has been occupied today. The surface area involved in this process is more than three thousand hectares, which had been exploited by timber companies such as Volterra and Arauco, as well as private parties such as Eduardo Campos Valenzuela, who had been required to transfer more than 150 hectares to the Caupolican community in 2008. 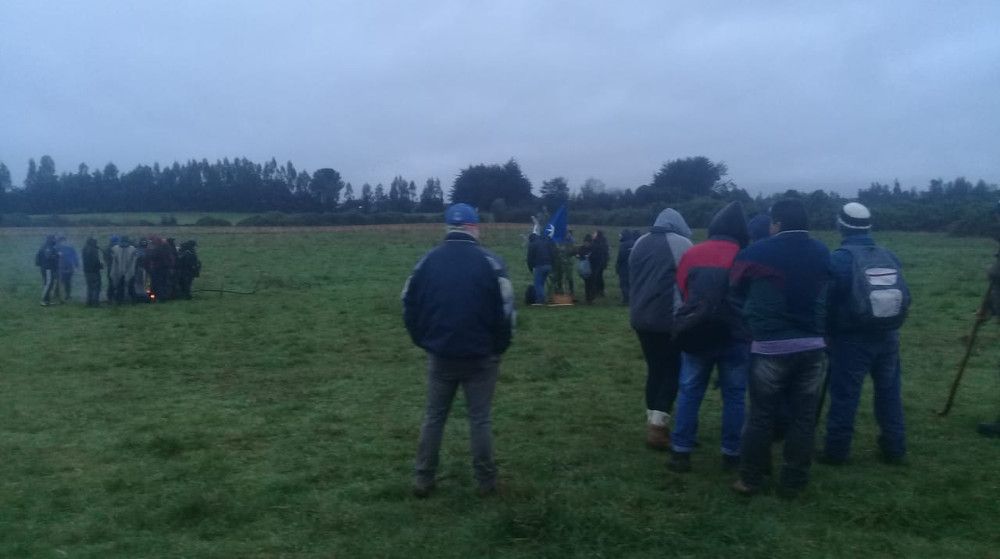 The communities added that Campos Valenzuela had committed to transfer this 31-hectare section to them after retiring from his post as headteacher of the San Ramón Municipal School in Tirúa, a post from which he retired in 2012 without making good on his commitment. 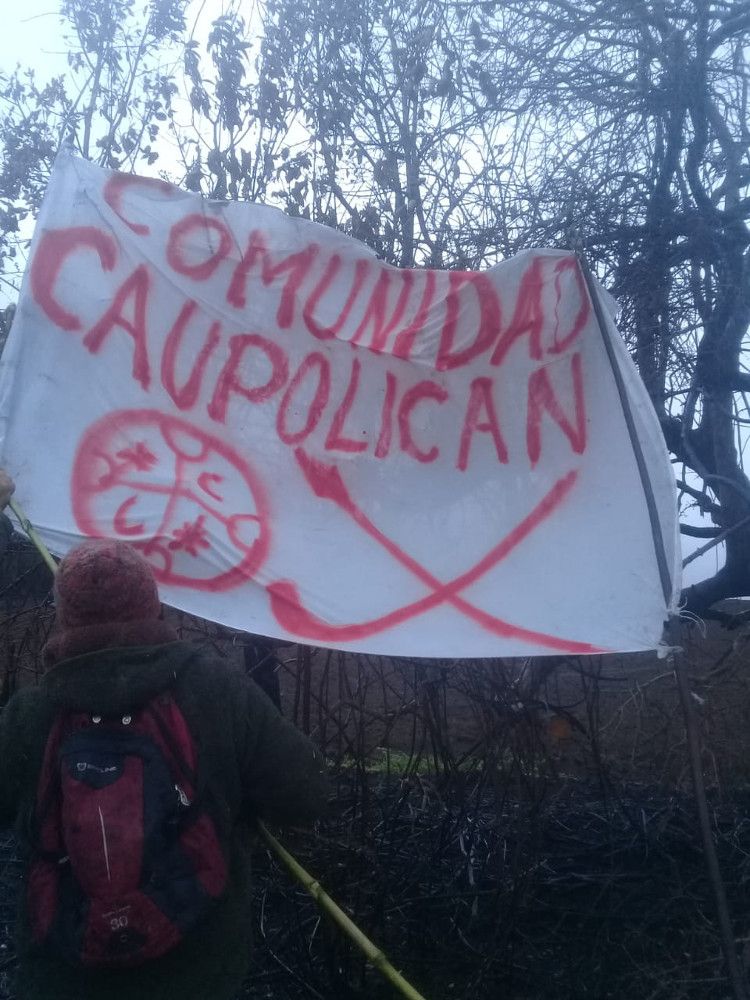