[resumen.cl] The Climate March, part of the Friday for Future campaign, is a mobilisation called for by activist Greta Thunberg that seeks to raise awareness of climate change. The march took place simultaneously in numerous cities worldwide, but met an unexpected response in Concepción, Chile. It was attacked with water cannons and Special Forces columns by Carabineros (military police), resulting in at least six arrests.

The march began at roughly 6 PM in the court district, where approximately 500 people, mostly families and students, came together. From there, they marched via Paseo Barros Arana to Plaza Independencia. 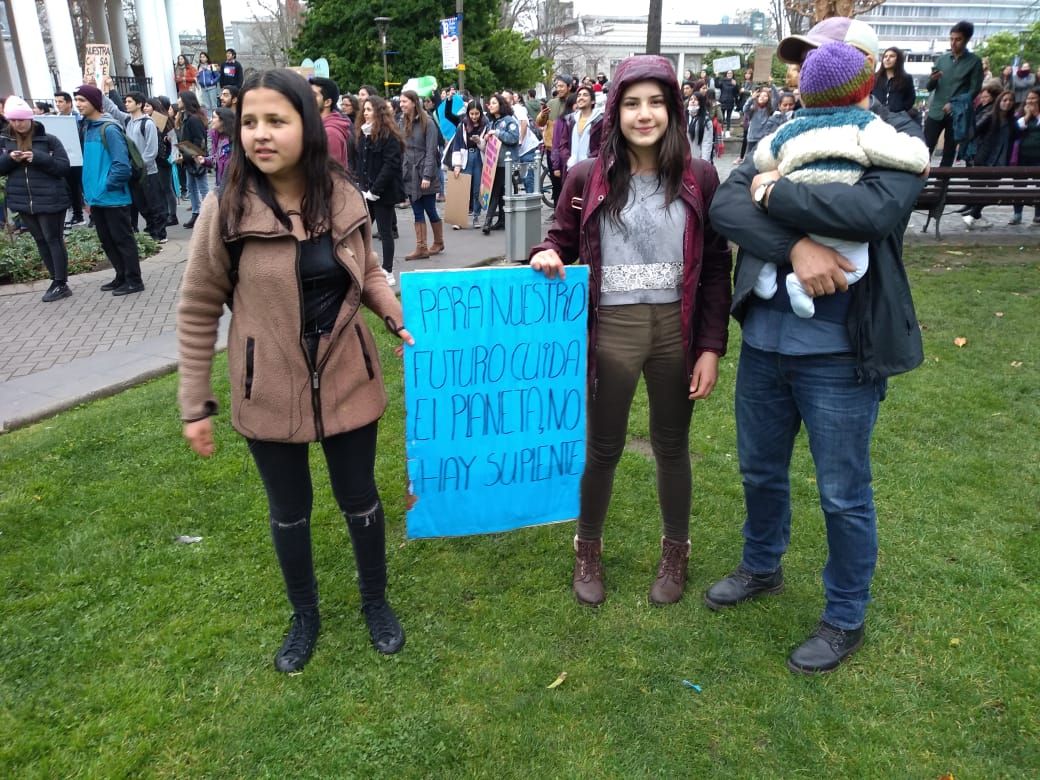 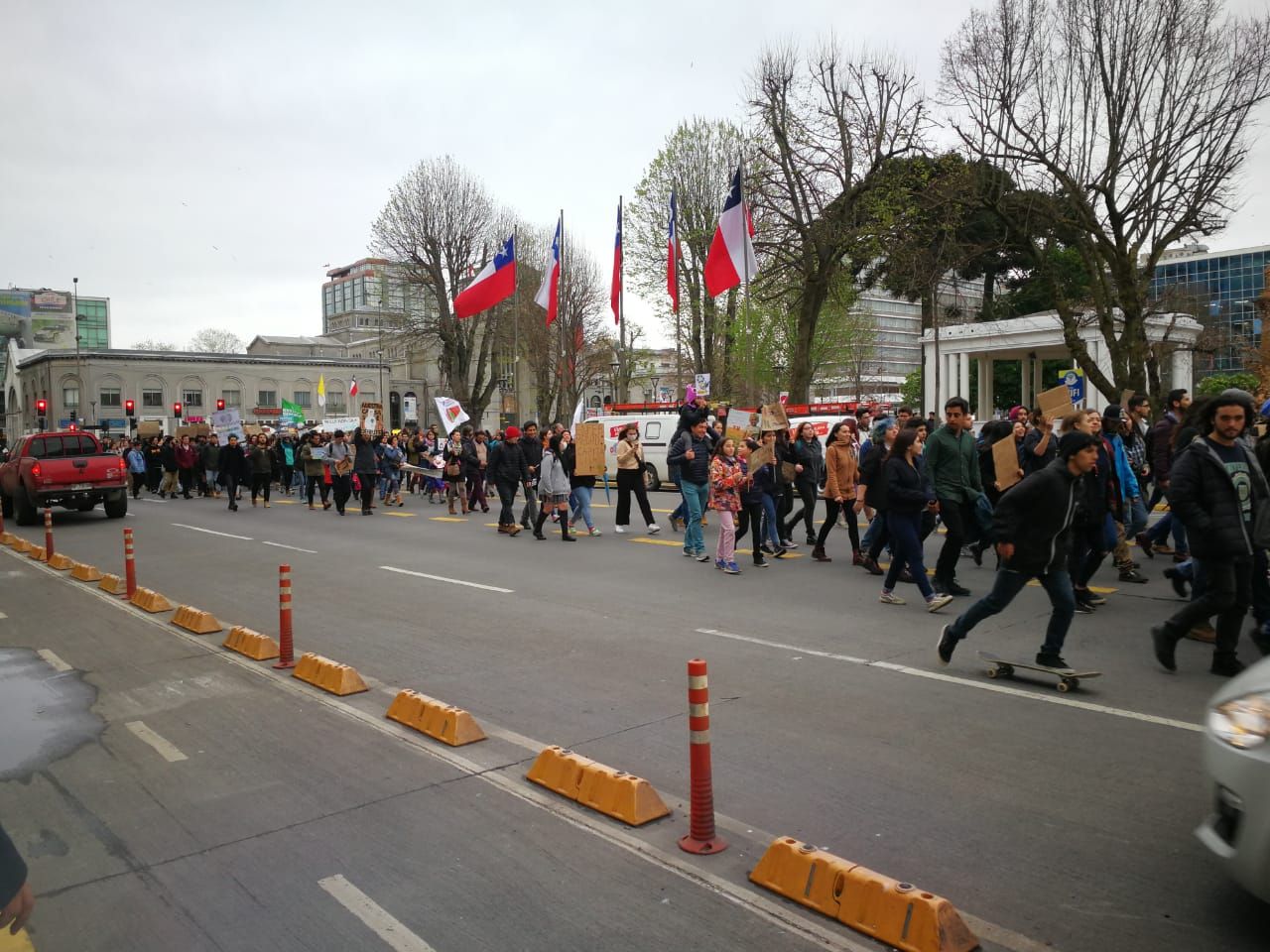 However, when they marched through Calle Caupolicán in front of the Cathedral and attempted to return via O'Higgins, where there was a substantial police presence, they were immediately attacked without provocation by the military police using a water cannon. A Special Forces unit arrested at least six protesters, shocking those present at Plaza Independencia and the other march participants. (update: The arrestees were held until 10.15 PM in the First Precinct of Concepción)

Special Forces at junction of Aníbal Pinto and O'Higgins after attacking the World Climate March in Concepción | Resumen.cl

It should be noted that this march was promoted by various governments and NGOs internationally, and that there has thus far been no report of police attacks in any other city in the world (hours later, it was also attacked in Santiago, but under different circumstances). The threadbare justification offered by the police is that the permit allowed the march to go via Barros Arana, the adjacent street, rather than O'Higgins, shows a complete lack of judgment and ignorance of the situation in the rest of the world.